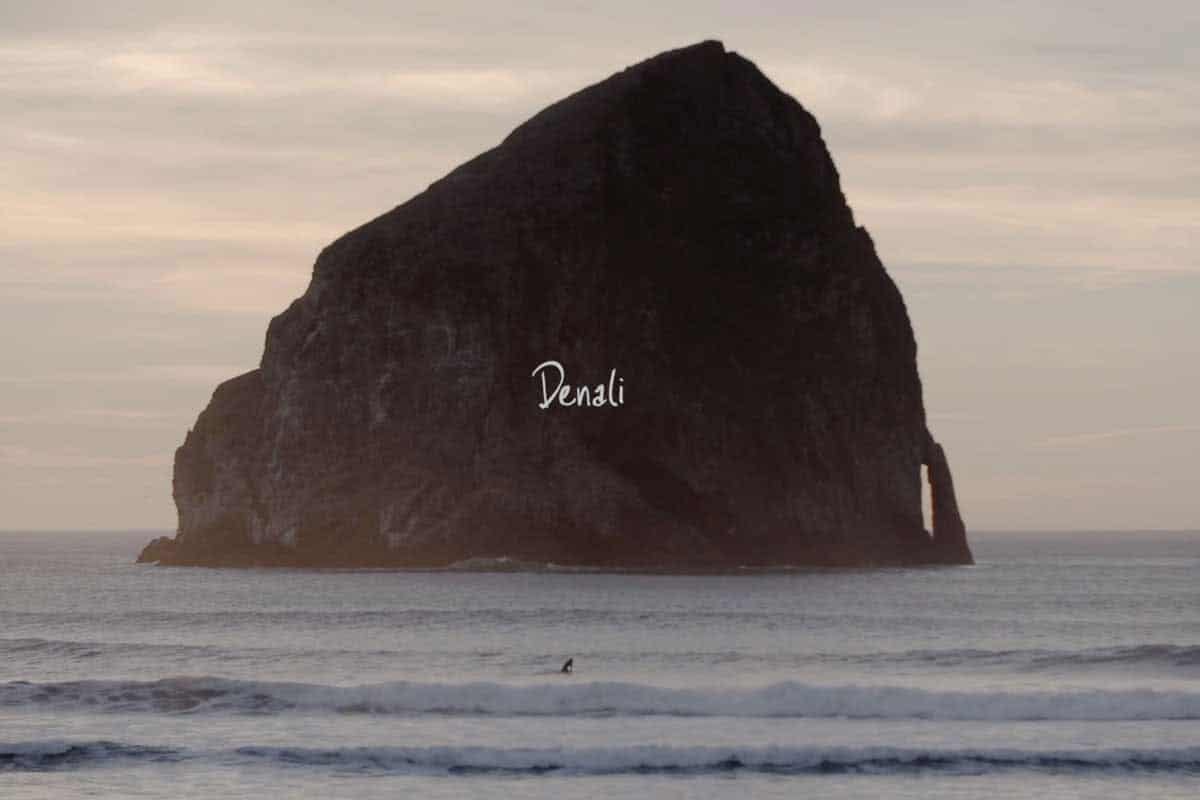 A collaboration between Felt Soul Media, Wazee Motion Pictures and Moonhouse, the short film ‘Denali’ celebrates the human-dog bond and underlines the incredible strength we can summon with the help of friends. The story of love and friendship, creatively narrated from Denali’s perspective premiered at 5Point Film Festival, and won both Best of Festival and People’s Choice. ‘Denali’ was an official selection at Telluride Mountainfilm, and has received a Vimeo Staff Pick.

The pair fatefully found each other in Nov ’99 after Moon’s visit to the local pound with his then-girlfriend. They were inseparable for the next 14 years. Their bond strengthened in 2004 when Moon was diagnosed with stage 3 colorectal cancer, for which treatment included gruesome surgery and chemotherapy. Moon’s tormenting recovery was much buoyed by Denali’s loyalty and affection, much thanks to the nurses that allowed Denali to stay by his side in the hospital.

In the years leading up to 2014, Denali struggled to stay healthy and had his own bout with cancer. It was Moon’s turn to return the favour. After four cancerous lumps were removed from his back and leg, he developed respiratory and kidney problems. Denali wasn’t able to overcome the disease due to his advanced age.

Moon posted an eulogy on Instagram, within which he said: “…, it’s cause for reflection and a celebration of how much love and joy this incredible dog brought into my life. Thank you Denali for giving me the courage to hit the road with a camera, a van and no plan back in 2001, for never taking your eye off me through a year of cancer treatments, surgeries and countless other challenges. Thank you for your uncanny ability to walk into a frame at precisely the right moment to elevate an image, for teaching me patience and the joy in the simple quiet moments as I watched you grow older, and most of all, giving selflessly the unconditional love that only a true friend can give. Its impossible to put into words all that you were and will always be to me–I was always convinced you were more human than dog, and all of the countless lives you ouched felt the same. Thank you for your unwavering belief in me, happy trails my friend!”

The short film was made possible by Patagonia with Generous support from: First Descents, Ruffwear and Snow Peak