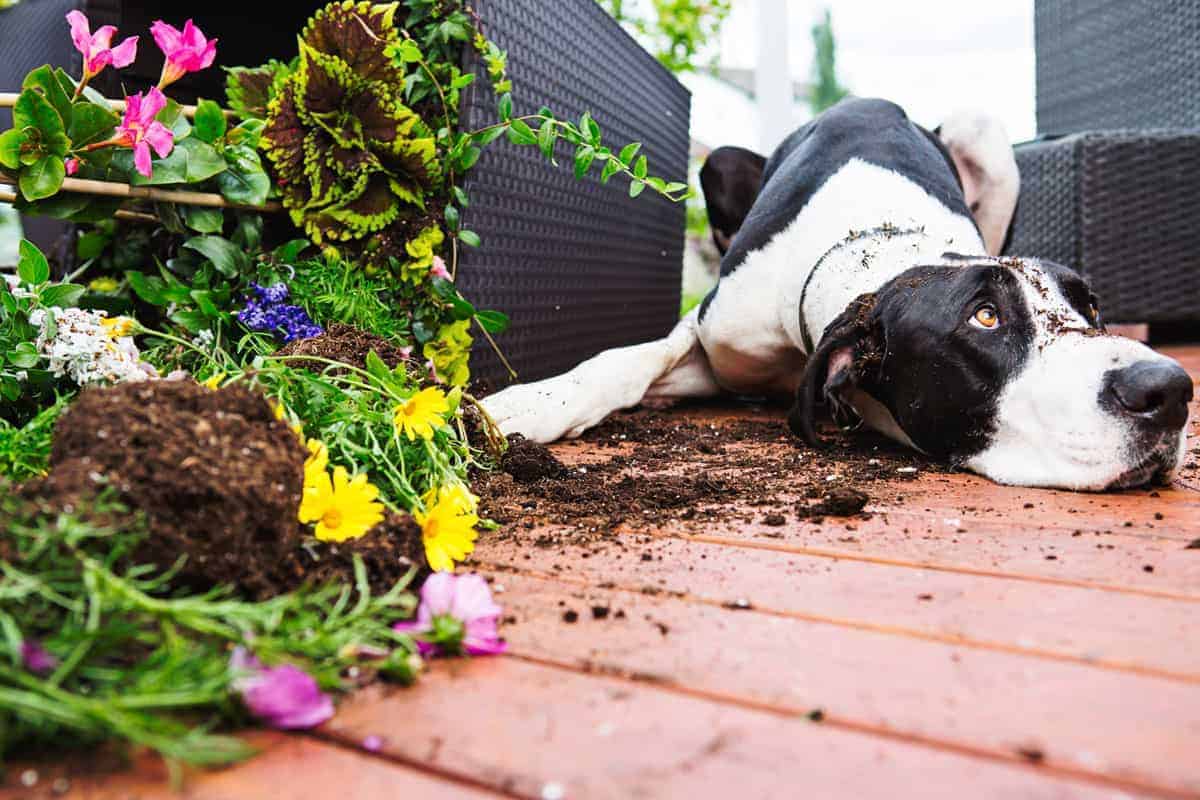 Puppies are really cute, but they are A LOT of work. When they first come home, they need nearly constant supervision to make sure that they don’t potty in the house or chew on something that they shouldn’t. Luckily, it gets easier after the first couple of weeks. You develop a potty training routine, you get in the habit of keeping your belongings out of reach, and your puppy has been enrolled in his first training class. Everything is great for a couple of months and then…is that a yellow stain on side of the couch? He used to come right away when you called him at the park, but now he looks at you and then trots in the opposite direction. What’s going on?

Your adoring puppy is turning into an ever-growing beast full of energy, mischief, curiosity, and raging hormones. The age at which adolescence begins and ends can vary from dog to dog, but it generally happens between the ages of 6 to 18 months and is accompanied by several physical changes. He has started his teething phase where his baby teeth are replaced by stronger, bigger adult teeth that he wants to use to chew on EVERYTHING. His cottony baby fur has disappeared during one epic shedding cycle (keep a brush and a vacuum handy!) and has been replaced by an adult coat. He has almost reached full height, but for now is all loose elbows and gangly movement. And man is he moving!

During adolescence, many dogs are in a state of perpetual motion that requires super-human stamina to tire out. Exercise will become extremely important as wearing out your ‘teenager’ will help minimise nuisance behaviours like chewing, digging, and excessive barking. Finally, hormones also play a major role in your canine’s adolescence. It’s important to talk with your vet and ask about when it’s appropriate to spay or neuter your pet—you can save yourself and your dog such varied experiences as increased indoor urination (females do it to advertise for suitors and males do it as a means of marking territory), dog-dog aggression, and the complete loss of attention span that often accompanies raging hormones.

These physical changes that your dog is experiencing are often mirrored by changes in his ability to focus and in how he handles new experiences. The basic obedience training that you’ve been working on for the past few months suddenly vanishes. Your dog is certain that you never actually taught him how to come when called, and he needs some real convincing to try learning it right now. Training your dog when he was a baby was easy. Your puppy’s entire universe revolved around you! But now he is developing adult doggy interests, such as sniffing EVERYTHING, rolling in unidentifiable smelly stuff, and exploring the world around him. Socialisation also tends to take a downhill turn as puppies hit adolescence. You were always diligent about exposing your puppy to new places, people, sights, and sounds when he was younger. Surely he’s got it by now? Well, not quite. Puppies go through several “fear periods” between 8 weeks and 14 months of age. These are periods of time in which they are more likely to perceive certain stimuli as threatening and may even be afraid of objects, situations, or people with whom they formerly felt safe. It’s important to make a dedicated effort to continue socialising your dog throughout his adolescence so that he learns that there’s nothing to be afraid of and continues to build confidence. Just make sure that you don’t overwhelm him with something that he finds scary!

What can we do to help our dogs survive adolescence?

Most importantly of all, hang on to your sense of humour and enjoy every stage of your dog’s life!

Teaching Your Dog How to Swim

How to Survive and Thrive during Fear Periods

Item added to your cart

Continue Shopping Go To The Cart
Buy for $100.00 more and get free shipping