From humping his toy, to rolling in rotten stuffs, our dogs seem to have a never ending list of behaviours that amazes us. While no one knows exactly the “whys” behind these deeds, many theories have been postulated. And until we evolved enough to speak dog, these theories relating to the realm of weird doggy deeds will remain educated guesses. […] 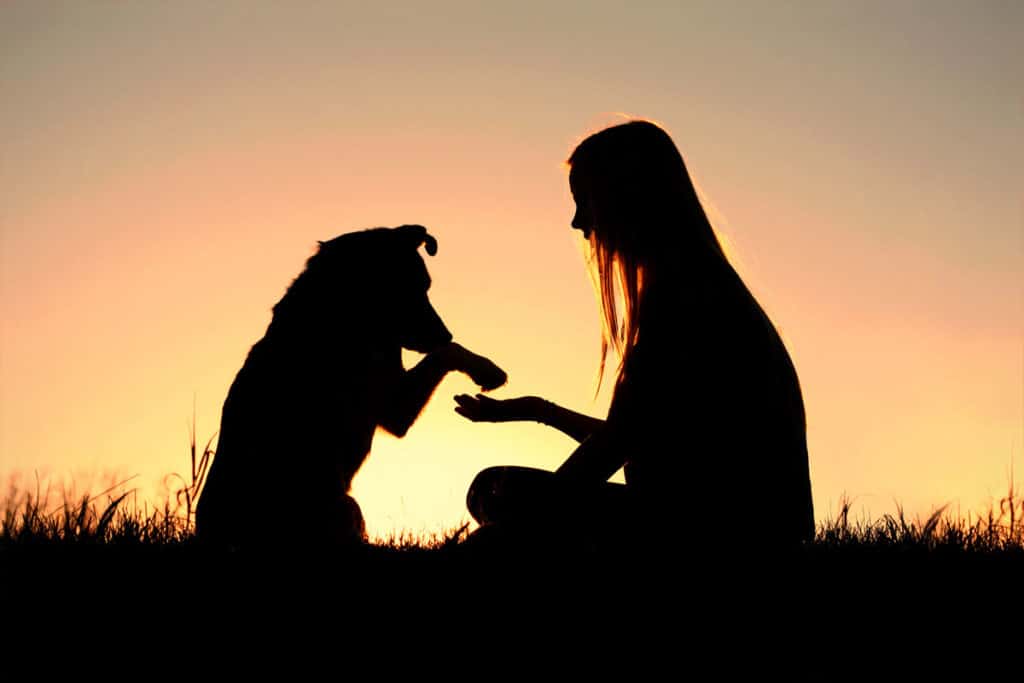 If you’ve ever lived with pain from injuries or illnesses, you know all too well the negative effect it can have on various aspects of your life. While most people believe the only way to overcome this is by having a constant stream of medical treatments, current research has shown owning a pet can play […]

Interactive Toys for Dogs: Why we Need them 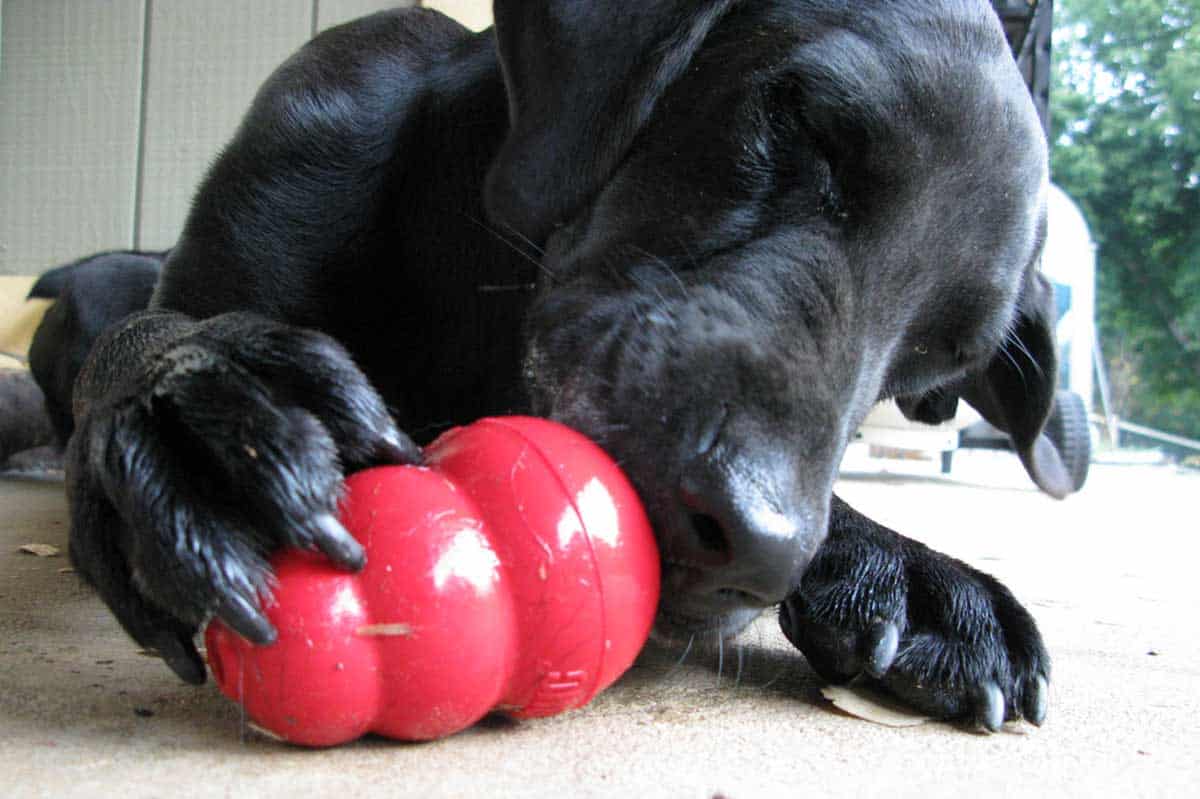 Most of us have to work for a living, which means that we spend anywhere from 4-12 hours a day away from the house while our dogs stay behind. It’s BORING to stare at the same four walls all day, every day. Even dogs that have access to a yard will often get bored because […]

Ten Ways to Tire Out an Active Dog

Mental and physical exercise is an important part of every dog’s routine. For some dogs, a thirty minute walk at the park is enough to fulfil them each day. For other dogs, however, that thirty minute walk just isn’t going to cut it. For those dogs, it’s necessary to get creative when it comes to […]

Anaesthesia and your Dog 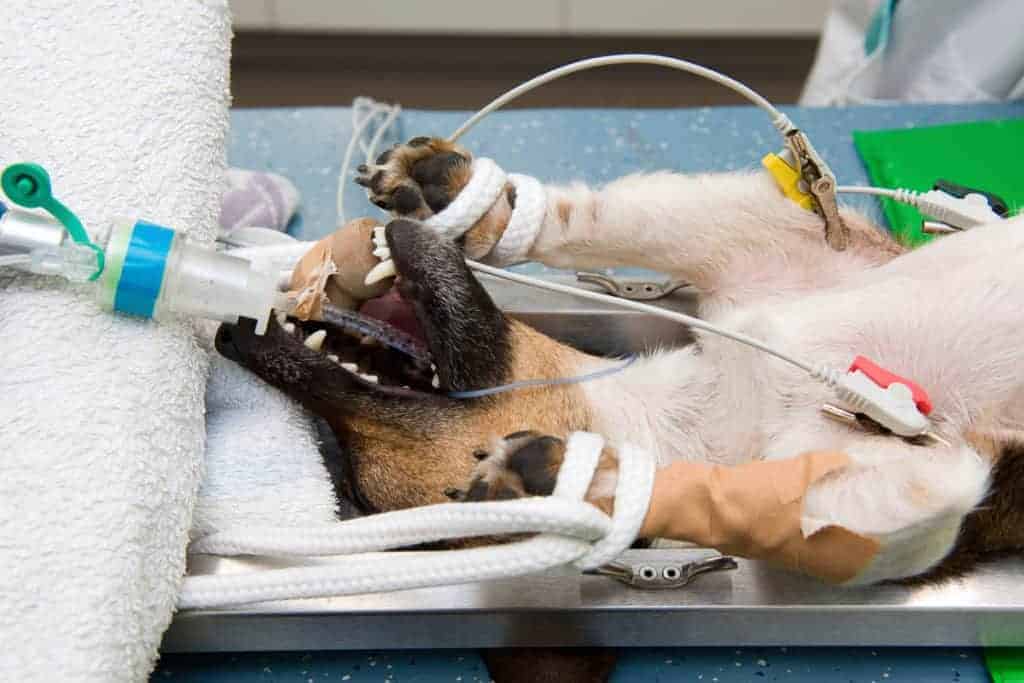 Anaesthesia is the total loss of sensation in a body part or in the whole body, generally induced by a drug or drugs to create loss of feeling, unawareness and muscle relaxation either locally, regionally or centrally. There are many reasons for administering anaesthetics to animals; the main purpose is to provide a convenient, safe and […] 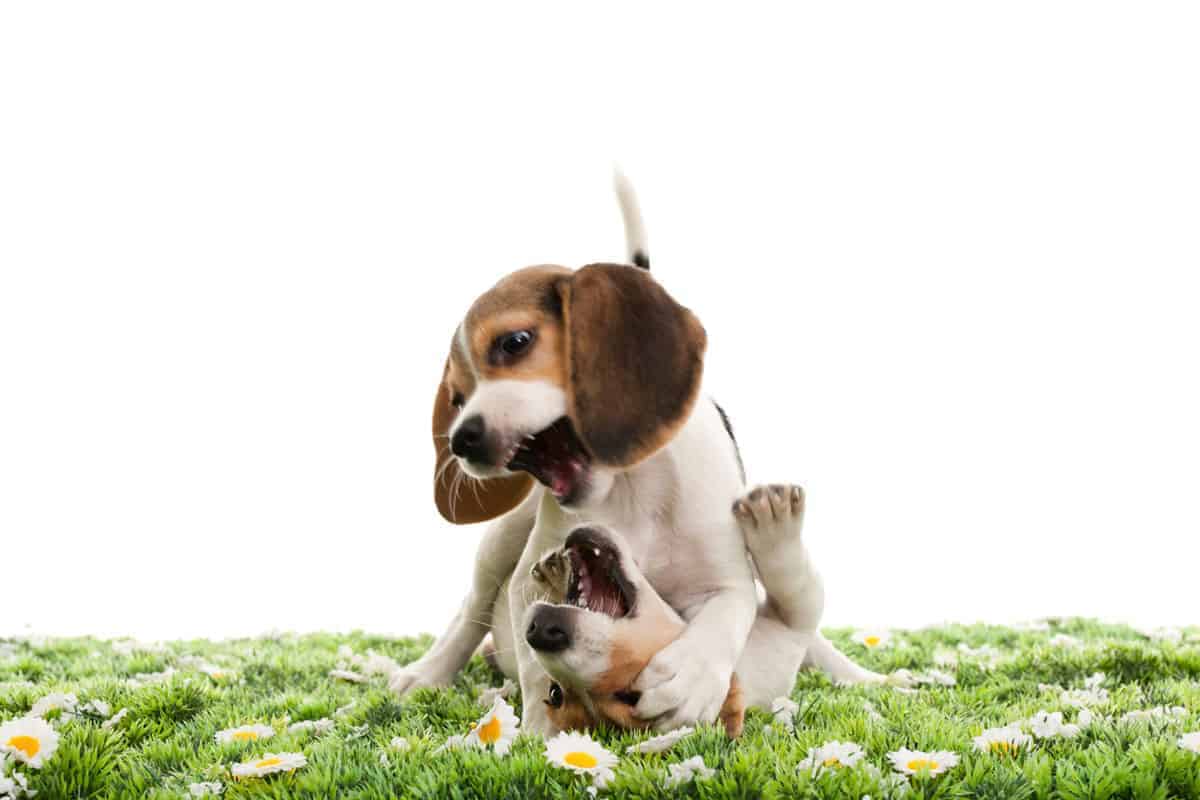 Its not really a dog eat dog world out there, at least among puppies. Puppies play fight a lot, but it is not always about testing their strength. According to a research published in the scientific journal of animal behavior (“Partner preferences and asymmetries in social play among domestic dog, Canis lupus familiaris, littermates, by Dr […]

The Trouble with the Dog Whisperer 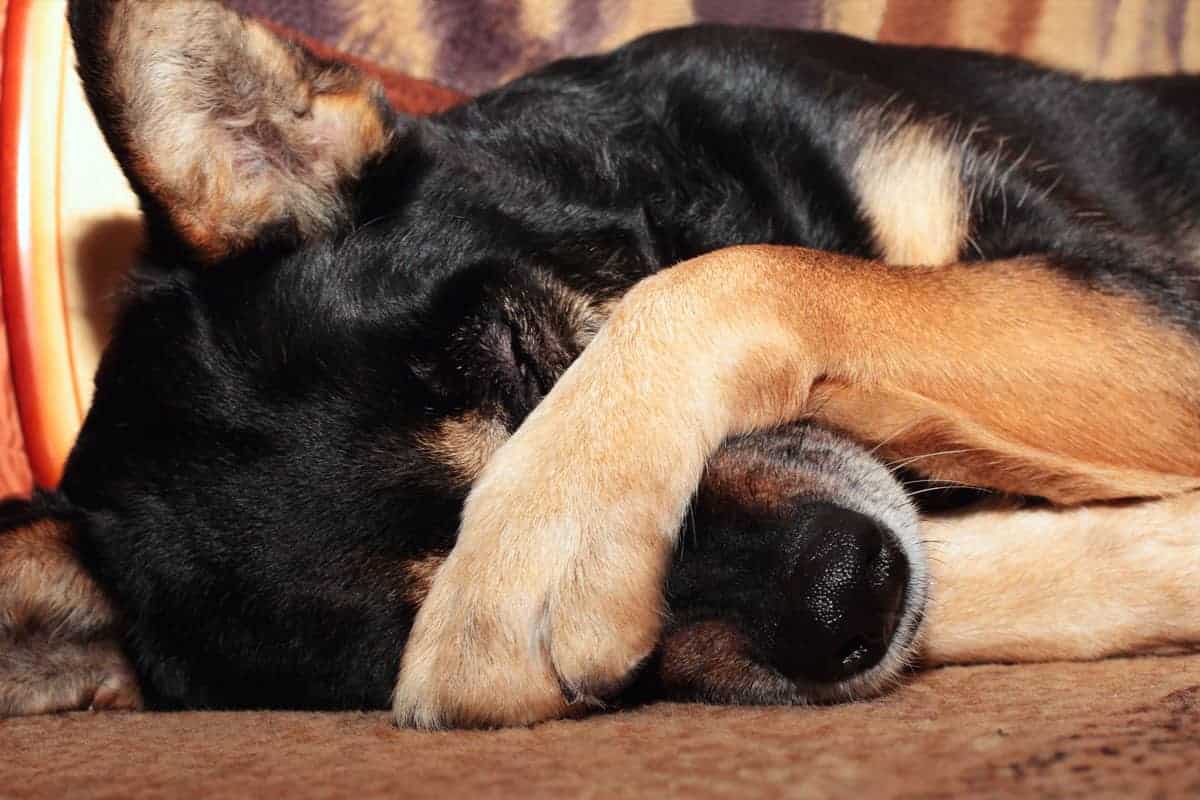 Cesar Millan is one of the most popular and controversial characters in modern dog training. He is a great entertainer – he is charismatic, quick witted, and appears to do amazing things with the dogs that he works with. However, he is a big proponent of training methods that are heavily reliant on physical force, […] 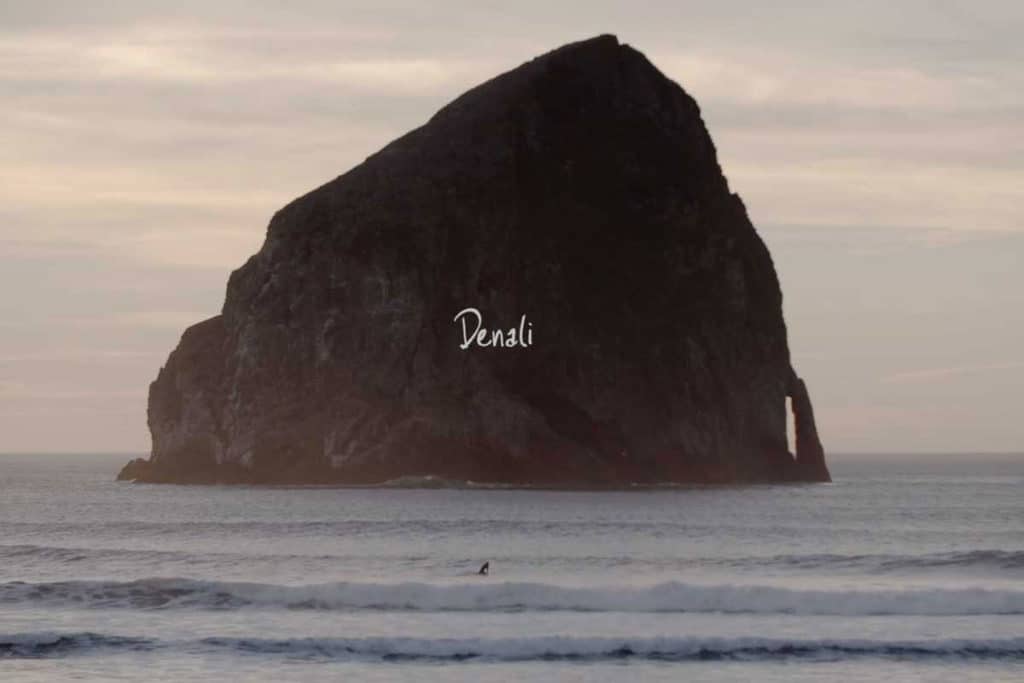 A collaboration between Felt Soul Media, Wazee Motion Pictures and Moonhouse, the short film ‘Denali’ celebrates the human-dog bond and underlines the incredible strength we can summon with the help of friends. The story of love and friendship, creatively narrated from Denali’s perspective premiered at 5Point Film Festival, and won both Best of Festival and People’s Choice. ‘Denali’ was an […]

Being Different Shouldn’t be a Death Sentence 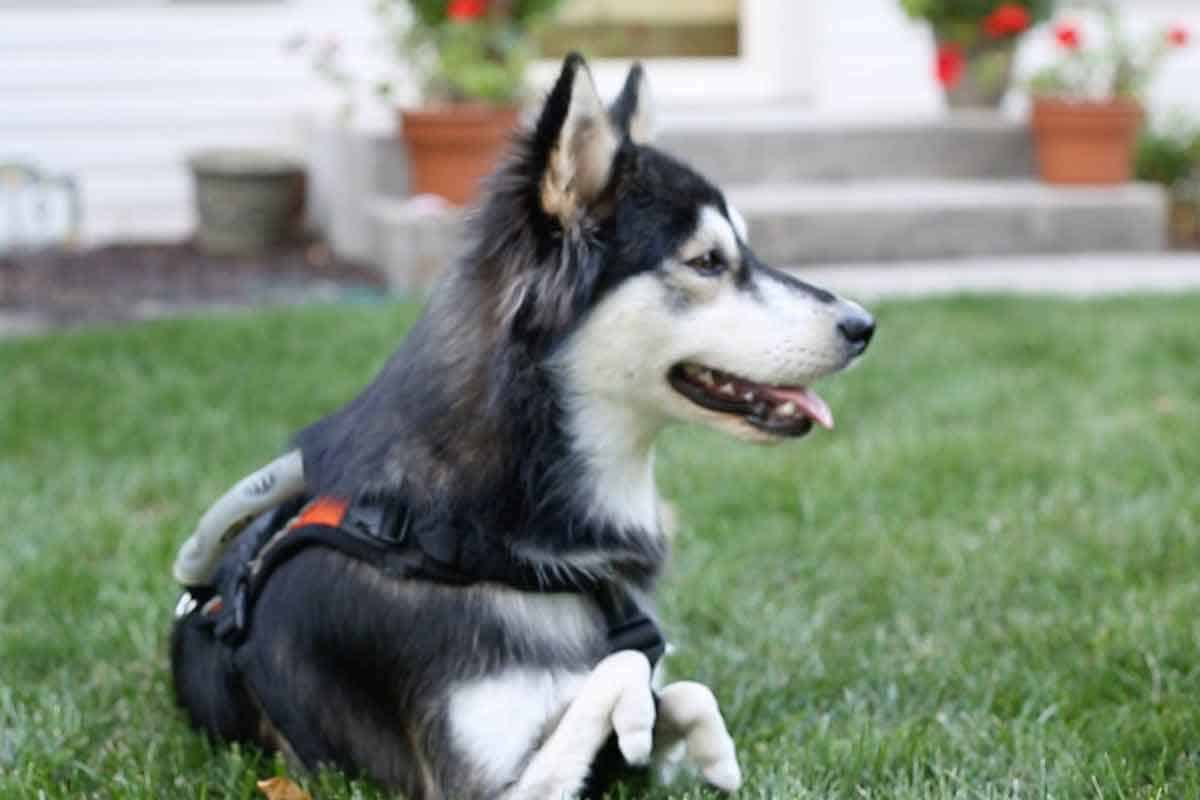 3D printing is no longer a novelty. Designers of 3D printing have moved past human prosthetics and created some for our beloved dogs and other animals. Derby, a mutt that looked to be mostly husky, was born with maldeveloped front limbs, is now able to walk and run thanks to 3-D printing technology. His prosthetics were created […]